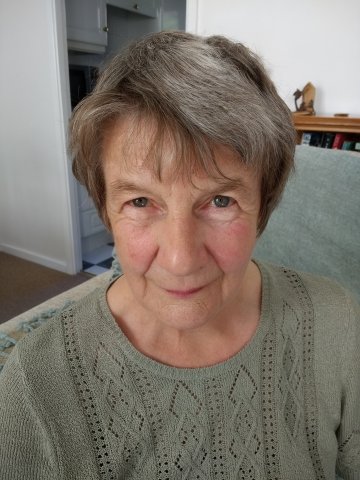 Sandra, Eccles "One dark, wet and cold evening recently after a rather long day of travelling when I was longing to be home and having hot meal, I was standing at a bus stop for around 45 minutes. In that time there should have been two buses at least to my destination...a franchising (regulated) system cannot come soon enough for me so every area in Greater Manchester is served more fairly and also at less cost.'' 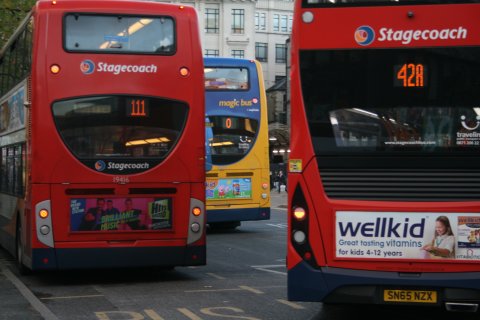 Eithne, Manchester: 'Stagecoach made £95.3m profit before tax last year (to April 2018). Why doesn’t it plough more of its profits straight back in to invest in a cleaner fleet? Why doesn't it put people before profit to tackle the urgent climate and pollution problem that is poisoning our children now? If we had a regulated transport network in Manchester and a better bus service, we wouldn’t need to wait for a private company to do the right thing.' 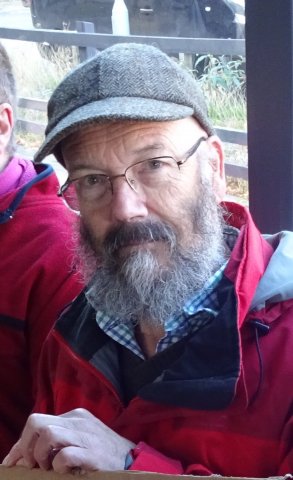 Mark, Chorlton: ''Our buses just aren't fit for purpose. Try going from suburb to suburb, and it's really difficult, and now they want to increase fares well above the rate of inflation.

"If Andy Burnham were to re-regulate the buses, not only would we have price controls but also the power to make our transport system meet the needs of people and environment."

Joe, Wythenshawe: "This rise in the cost of a weekly ticket in January comes as a slap in the face after the rise in April. It means that in less than a year prices have risen by over 10%, which is £78 a year. This far outstrips inflation. It's time that buses were operated for the common good of society, and not to make a profit for a few bosses and shareholders". 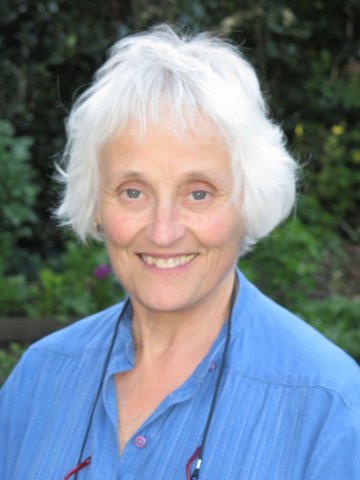 Carolyn, South Manchester: "In London, everyone catches the bus whereas in Greater Manchester it's a kind of last resort" "They're also expensive and the ticketing system is ridiculous; you stand for ten minutes while people are paying the driver..." 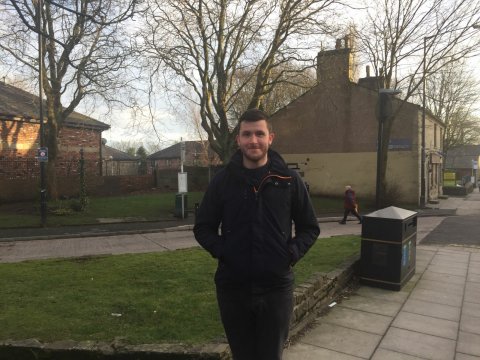 Anthony, Bury: "They're getting more expensive with no improvements. Not on. Time for change." 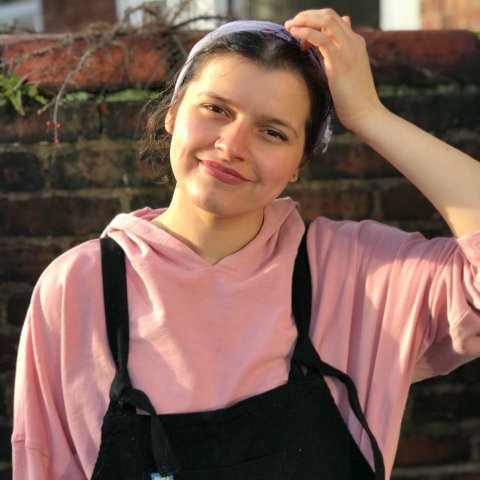 Fatima, Manchester: ‘As a student, I heavily rely on public transportation, not only to get me to my classes, but to everything else too, like my job, and my extracurricular activities such as volunteering. I volunteer at a local temporary shelter, where I look after children, and I need reliable buses to count on when life is too busy.’ 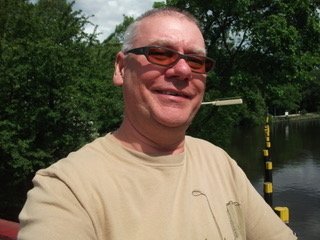 Andrew, Cheadle Hulme. In London, buses have to have on board visual and aural route information- here no. In London, Bus fares are low and flat rate, some of our fares are £5.50 for a single 5 mile journey...

Only a regulated system like London can reverse our bus network failure. 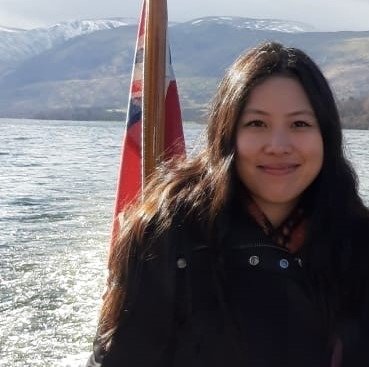 Winnie, Manchester: "When I first arrived in Manchester as an exchange student, I was extremely confused by the city's bus system. Ticket costs seemed to change constantly, even doubling from one day to the next. Only later would I find out about the 10+ companies that operate here with different prices and routes. Many European places, like my hometown Vienna, have adopted a system where the municipality is responsible for and regulates public transport. It might not be perfect, but it is at least reliable for passengers. People living, working and studying in Manchester deserve the same." 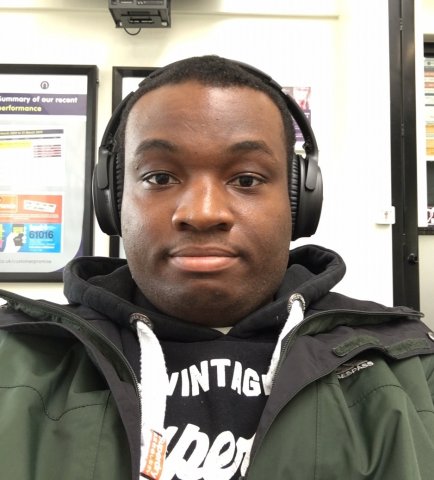 Rahman. I have three reasons to support Better Buses: 1. To have a simplified smart ticketing which not only can be used on Buses but on Trains and Trams. 2. The use of investing bus facilities aimed for Disabilities (both visible and non-visible) 3. Have a real-time information of the bus service and have more evening and night-time buses in Manchester.

Your story matters. They're your buses and you rely on them everyday. Andy Burnham hears from buses companies all the time, but he doesn't hear from you. To tell me your story, why you support the campaign for better buses in Greater Manchester, please send me an email, with a picture and your first name! I will share this with Andy Burnham when we meet him. If you're happy for me to share your story online on our stories page too, please say - I'd love to share them and show the support for better buses.